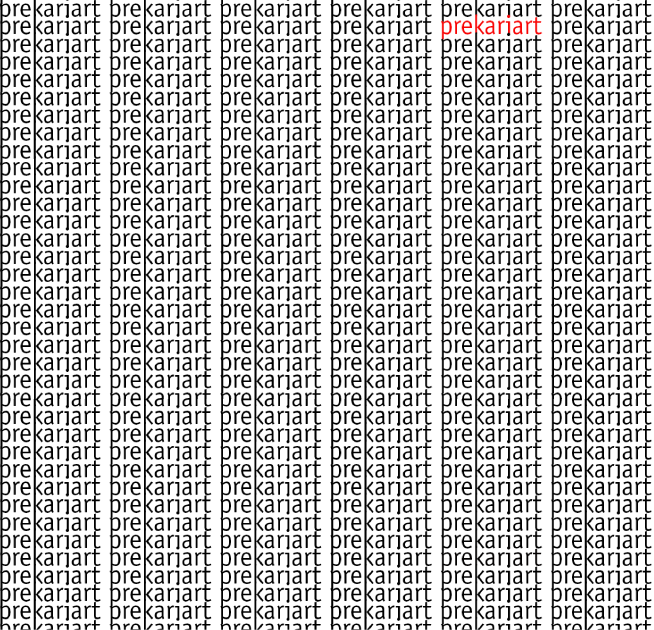 Posted at 11:30h in Exposiciones by Nerea Ayerbe

Proyecto 360º (In collaboration with Cristian Villavicencio)

Room 103B of the Guggenheim Museum Bilbao will host until January 6, 2013, the fifth and last project selected in the “Guggenheim Bilbao Wall” competition, a pioneering initiative that aims to integrate the youngest artistic community in the Basque Country into the celebration of the XV Anniversary of the Museum and which is sponsored by BBK. On this occasion, the works belong to the artists Irantzu Sanzo and Cristian Villavicencio. As indicated by the museum, Project 360, which will close the Guggenheim Bilbao Wall program, involves “a look at the Museum’s image and a reflection on its iconic and visual dimension.” The exhibition project consists of a video that combines filmed images of the building and the interior of the Museum with images of exterior landscapes that interrelate with each other. Irantzu Sanzo (Pamplona, ​​1985) and Cristian Villavicencio (Quito, 1984) have presented their work as “a double look at the iconic and visual image of the Museum” and “understand the forms of the building, its exhibitions and the arrangement of the works in the space taking as a point of view what the possibility of filming them supposes, so that the video contains a double look at the interior and exterior of the Guggenheim Museum Bilbao “, they have highlighted from the gallery. Sanzo and Villavicencio are among the six young artists selected in the “Guggenheim Bilbao Wall” Contest, which failed on March 12 and to which 75 proposals were submitted. Throughout 2012, the first four selected: Eduardo Hurtado, Álvaro Gil, Zuhar Iruretagoiena and Alain Urrutia have successively exhibited their creations over a period of one month on a 20.6 x 5.9 meter wall located in room 103B from the museum. After the passage of these artists through the “Guggenheim Bilbao Wall”, the project by Irantzu Sanzo and Cristian Villavicencio will put an end to this contest.